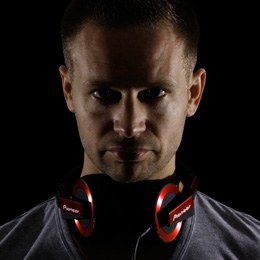 Dutch Master's tireless effort to become a world class DJ and producer resulted in an impressive career that has taken him all over the world! He was one of the headliners for massive events in New York, Los Angeles, Seattle, South Korea, United Kingdom, Australia, Croatia, Canada, Germany, Italy and many more. Performing at all major festivals in the world like DefQon.1, Creamfields and Dance Valley. Stopped performing in 2014. 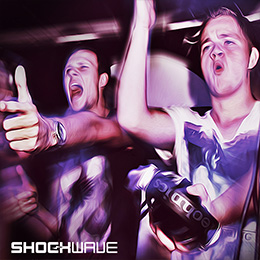 Hardstyle DJ duo Shockwave (Joey van der Linden and Jeroen van Ee) started producing back in 2008. The last 5 years they developed theirselves as a talented producing team as well as an entertaining performing duo. They have a goal, becoming a recognized name in the hardstyle scene and create a shockwave amongst the crowd with their music. 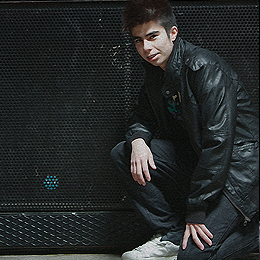 Transeuterz, real name Sebastian Allel, is an upcoming hardstyle DJ/producer who lives in Spain. From origin he is a native of Chile and he already showed his musical talents as a child. He played several instruments like piano and guitar, but he always had a special love for electronic music. 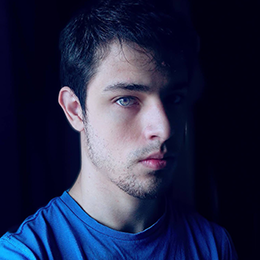 Upcoming DJ and /producer A-CicCo, real name Alan Cicco, was born in 1993 in Buenos Aires. Growing up in a musical family, he started playing music in his early years. During his youth he developed his skills and listens to all kinds of music. 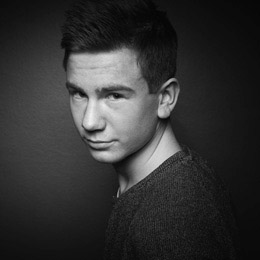 Kasper Ahlberg a.k.a. Standoff is only 19 years old and lives in Gothenburg, Sweden. This new Diffuzion Records talent has been producing music for 4 years. In these years he is inspired by various genres in the electronic dance scene, with a special focus on hardstyle. 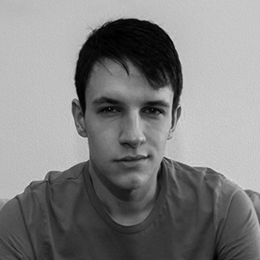 Demolite (Tobias Brinke) is a german Hardstyle producer who has been involved with music production for more than seven years. With appearances on big events, such as Q-Base, Qapital and Defqon 1 Festival, he brings a lot of experience and dedication into his music, which also shows in his productions. 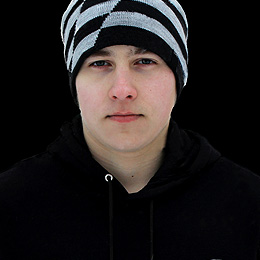 From Russia with strenght! Just 19 years old, but definitely not a rookie. DJ and producer The Beatcaster (Pavel Igoshin) brings us massive hardstyle sounds and melodies. Pavel studied music in Russia and started producing in 2009. Only 4 years later, and a lot of time locked up in his studio, he already released some music. With his focus on melodic hardstyle, he is ready for the next step and joined one of todays leading hardstyle labels.

For more information and a complete overview of our music please check the Diffuzion Records releases page. 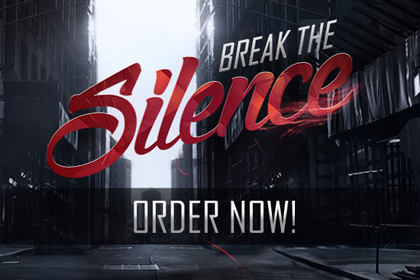 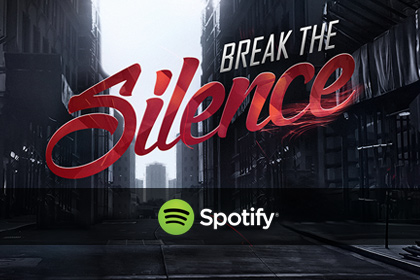 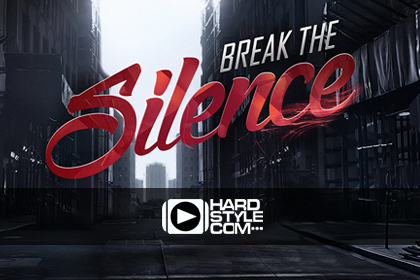